Some 10 years ago, BOURBON performed its first surface operations in India for the oil company Reliance Industries. With the launch of its first Subsea fields, Bourbon Subsea Services naturally proposed its services and concluded its first contracts in 2015, 2016 & 2017. This success promises to be a lasting one, as a new contract has just been concluded, with McDermott for construction work on Reliance Industries’ forthcoming project, which will involve MPSV Southern Ocean. 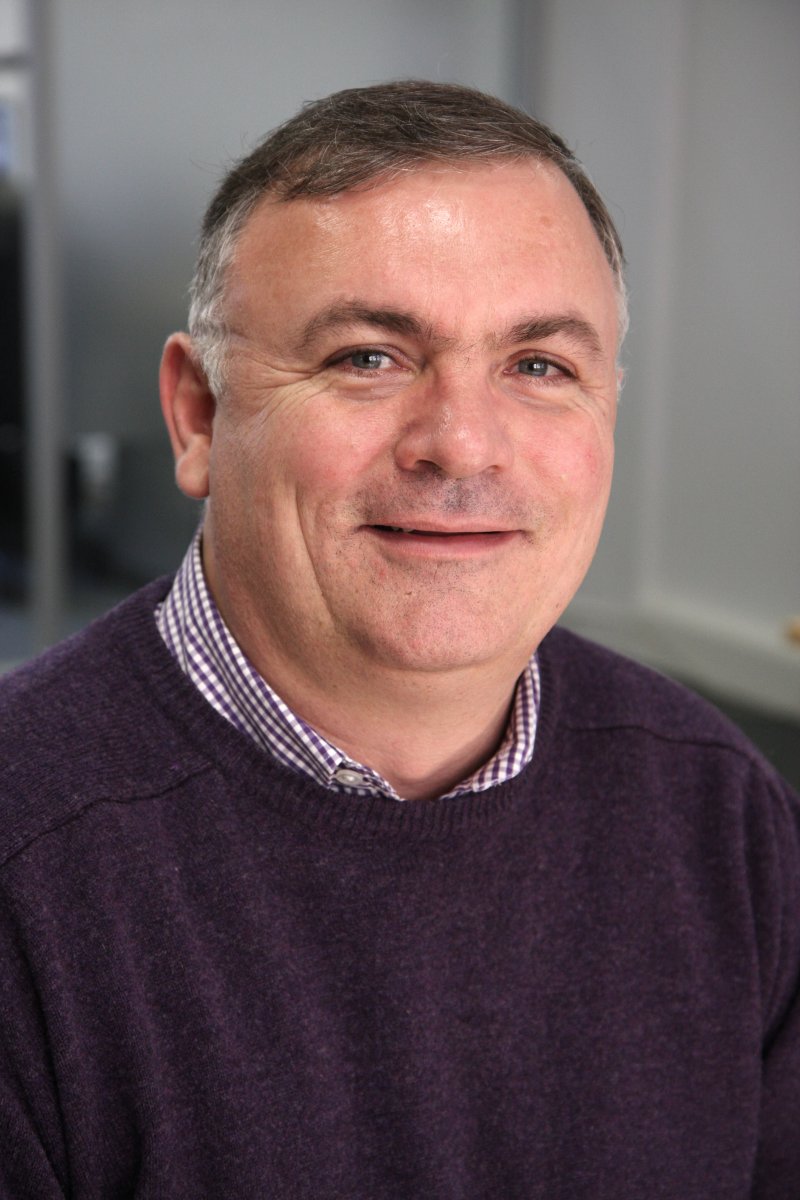 India, the world’s fifth economic power, driven by a booming economy, is also experiencing unparalleled expansion of its oil and gas activity, in particular in the marine and subsea offshore sector. “BOURBON initially secured a position on the spot market” explains Jean-Charles Audouin, Area Commercial Manager. “This was substantiated, in a rather short space of time, through 2 contracts with Subsea 7, followed by McDermott, for the Indian national company ONGC”.
On the agenda, a repair mission on the S2AB field, then construction support work on the S1 Vashista field, with the same vessel, Bourbon Evolution 807, equipped with HD ROVs commissioned by Bourbon Offshore DNT.

BOURBON then pursued its development on the Indian market for Reliance Industries, by concluding a long-term inspection-maintenance contract for Bourbon Hélène on the KGD6 field, end 2017, followed by a second contract for the Southern Ocean for construction support on the KGD6-Rseries field.

Bourbon Hélène is carrying out a production, inspection and cleaning support mission for subsea facilities. This namely includes conducting visual inspections with the ROVs, implementing corrosion inspection measures and cleaning concretions deposited on oil structures. As regards the Southern Ocean, it will undertake survey and support work for the construction of a KGD6-Rseries field subsea production system.

“This new milestone is important as it illustrates that we’ve earned the trust of our customers in this region through our experience and our service quality, and we’ve adapted to local regulations (local content, regulatory requirements and specific tax regimes)” states Jean-Charles Audouin. “We’ve been working with the Indian crews for a long time now, and that’s a great advantage. These sailors are highly proficient, experienced and work readily with BOURBON standards. Moreover, we can propose a fleet of modern SPS-qualified vessels, a real imperative on the Indian offshore market. What could be seen as a market entry obstacle is actually, right now, for us, a differentiating factor!”

The group also benefits from its international footprint. With part of its fleet rolled out in Singapore and another in the Persian Gulf, BOURBON can serve India from the West as well as from the East and has, as such, a geographical asset for the Indian market, which is seasonal and monsoon-based.

A new scope of prospection

Although Bourbon Subsea Services is developing its turnkey project solution offering as part of its #BOURBONINMOTION strategic action, the offshore bottom-fixed wind power segment, which is on the rise in India (5 GW projected by 2021, double that of France), offers the group a new scope of prospection on which it could take a stance in the coming months.

Support for the development of wind farms

Market leader in the installation of floating offshore wind farms, BOURBON affirms its...

Our teams work every year on various projects ranging from the survey and exploration phases,...